JB’s bus to Thurles for Kilkenny v Waterford leaves the bar at 2.30pm this Saturday. 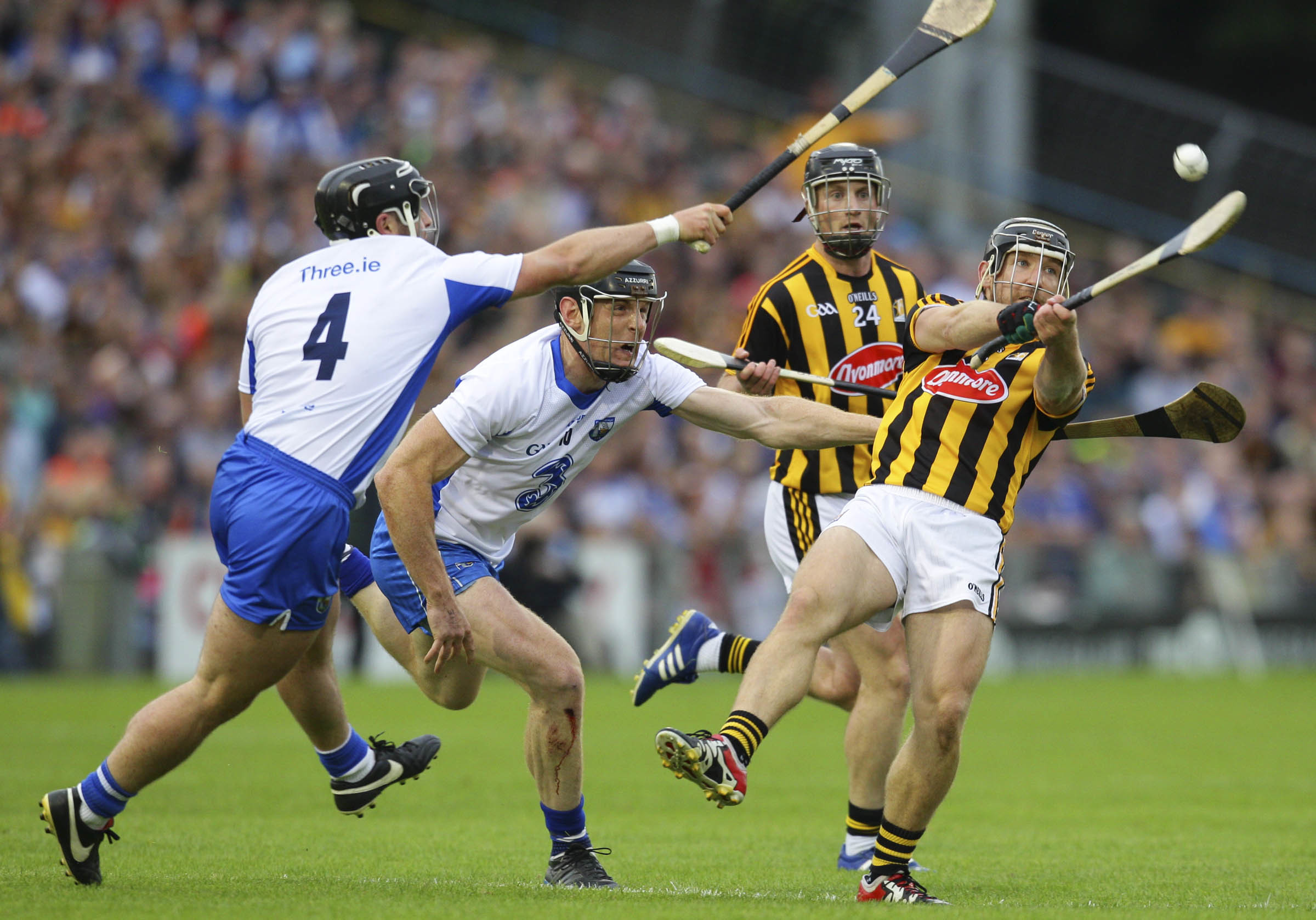 04 Jul JB’s bus to Thurles for Kilkenny v Waterford leaves the bar at 2.30pm this Saturday.

Posted at 09:23h in General Updates by jbsbar

Tickets for bus available in the bar – €10  each

Kilkenny will take on Waterford in Round 2 of the All-Ireland hurling qualifiers after the draw was held on RTÉ Radio One’s Morning Ireland.

The pair are more used to meeting later in the summer and faced off in last year’s semi-final, which went to a replay before the Cats prevailed.

Kilkenny defeated Limerick last weekend, while the Déise’s preparation for this upcoming test was a facile win over Offaly.

In the round’s other game Tipperary were handed a clash with Dublin. Tipp’ were forced down the qualifier route after they suffered a defeat to Cork in the Munster quarter-final and they overcame Westmeath, albeit unconvincingly, in Round 1.